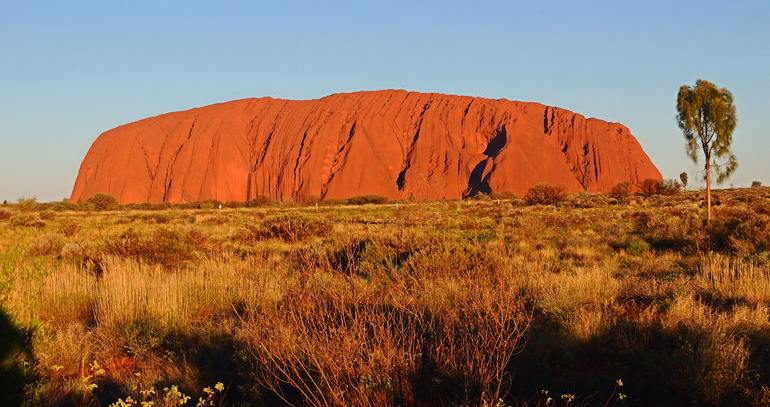 As a plants-man, I had began to think about national flowers by country and was surprised by my own good guesses as well as a few I didn’t know about. Most countries have a national flower although Germany does NOT. Bavaria, Switzerland and Austria are all besotted with – Edelweiss. What happened to the Gentian for God’s sake? 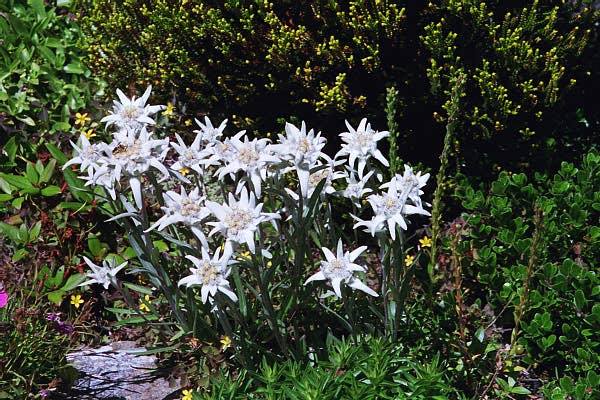 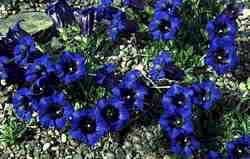 That got me to thinking … how about national rock features? That was much harder to figure out and I had to rule out mountains such as the Swiss ‘Matterhorn’ or I would have to add Mt. Fuji, Mt. Everest and our Mt. Hood. 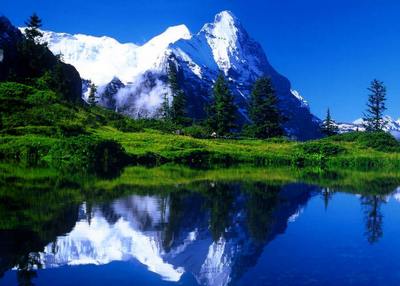 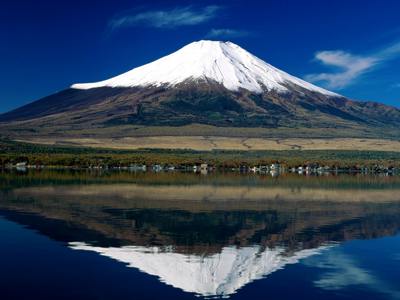 Rocks are an often-overlooked part of the landscape after all, they don’t move or blossom into pretty flowers. But rocks can actually be arresting pieces of scenery themselves, and they are integral to human society, having been used for centuries to build buildings, monuments and even to carve into.

Here, in no particular order, are some of the most famous rocks in the world.
National rocks identified by Country. Please add your own contributions! 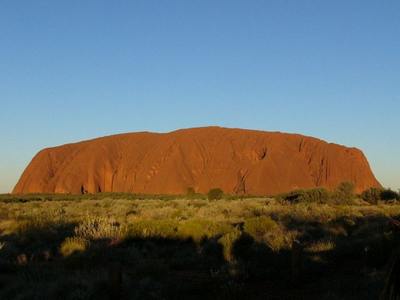 AUSTRALIA – Ayer’s Rock is an arresting site, towering over the flat expanse of the Australian Outback.Also known by its Aboriginal name, Uluru, the rock is what is called an inselberg, or isolated mountain. Inselbergs are the remnants left after the erosion of an original mountain range. 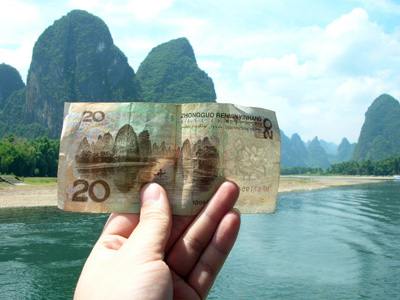 CHINA – Either the Guilin Rocks or this magnificent Sandstone formation. 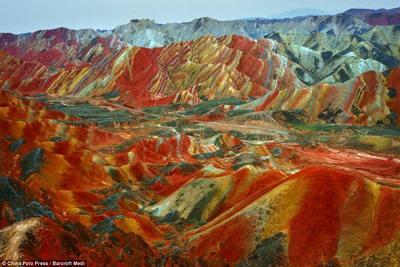 This latter land form is a unique type of petrographic geomorphology which is found only in China and consists of red-colored sandstones and conglomerates of largely Cretaceous age. 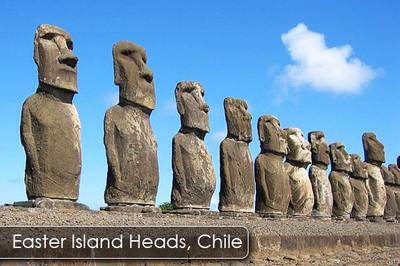 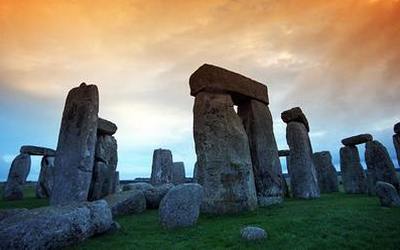 ENGLAND – and the famous Stonehenge 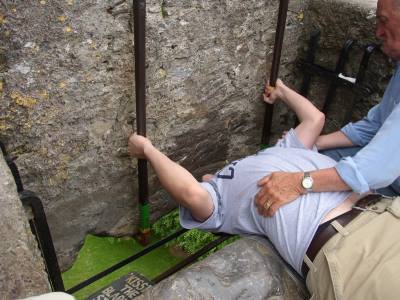 IRELAND would have the choice between the Blarney Stone or the Giant Causeway. The Blarney Stone  built into the battlements of Blarney Castle, Blarney, According to legend, kissing the stone endows the kisser with the gift of the gab. 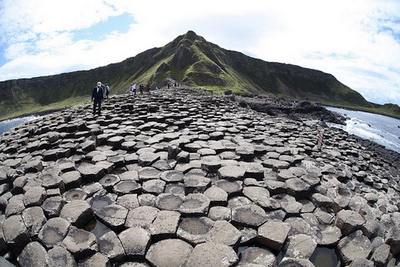 The Giant’s Causeway is a natural wonder comprised of around 40,000 ploygonal basalt rock columns, formed by ancient volcanic action and stretches along the coastline like a series of gigantic stepping stones. 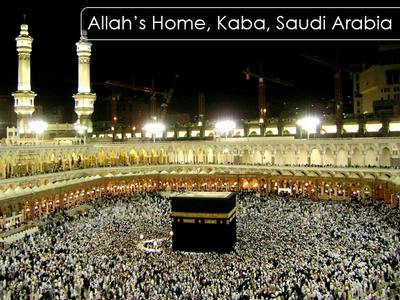 SAUDI ARABIA – The Kaaba is a cube-shaped building in Mecca, Saudi Arabia, and is the most sacred site in Islam. A mosque, the Masjid al-Haram, surrounds the building. 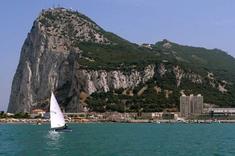 .
SPAIN would of course nominate Gibralter! 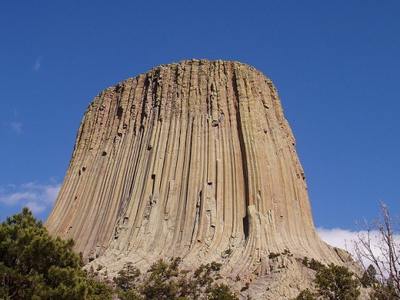 USA – This is a tough choice but I am leaning to the first Picture, although there are many other contenders. Devils Tower or Half Dome or El Capitan, A runner up for strangeness would be the Hoodoo Rocks of New Mexico. 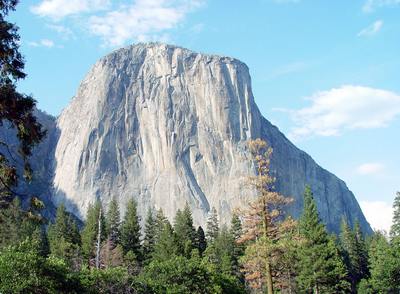 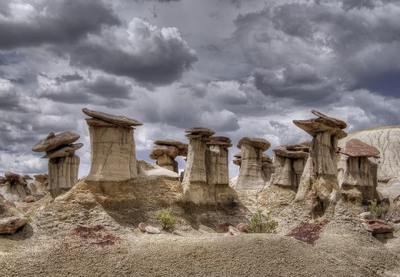